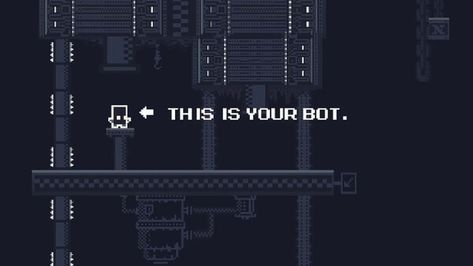 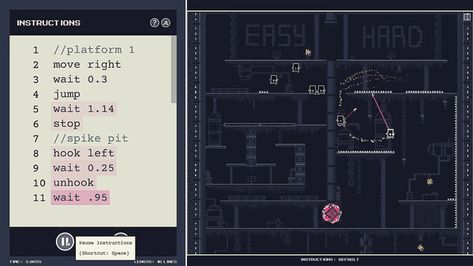 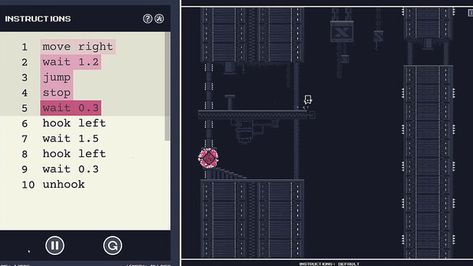 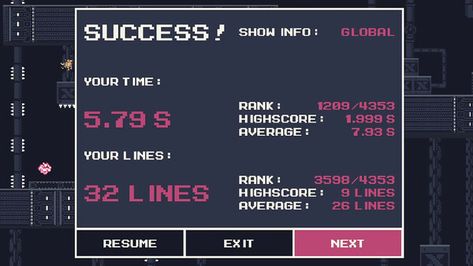 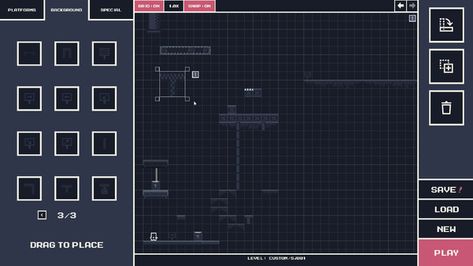 Join us on Discord!

Bots Are Stupid takes the 2D precision platformer genre and populates it with an infinite supply of stupid robots. Use the game’s simple programming language to teach them how to reach the exit, then watch as they follow your direct instructions, often dying in the process. With over 40 levels to command and conquer, there’s a substantial challenge for everyone.

All commands are designed to be as simple as possible, meaning you are not required to have any prior coding or tech knowledge to program the robots - the puzzles come from creating routines that complete certain level objectives quickly.

The game also features a sophisticated level editor, allowing players to create their own challenges which can be shared with the world. Show them how it’s done and then refine your routines to top the speedrun leaderboards.